Fred Shoemaker – Why do you play golf? – Part 1 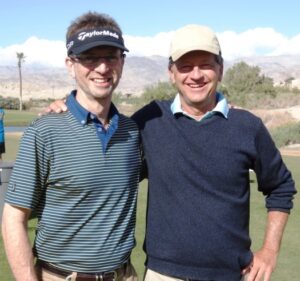 In 2015 I discovered Fred Shoemaker of Extraordinary Golf fame. Now, you don’t call your company Extraordinary Golf unless you are pretty confident that something special is going to happen. What was really exciting was that Fred claimed (in his books and DVD) that all the answers were inside you already; the key was how to help you discover them.

So being pretty impulsive I bought a return trip to California to attend his 3-day workshop in Palm Springs. It was a great opportunity to say hi to family in Santa Barbara and then hire a car and head east to the desert region of Palm Springs. 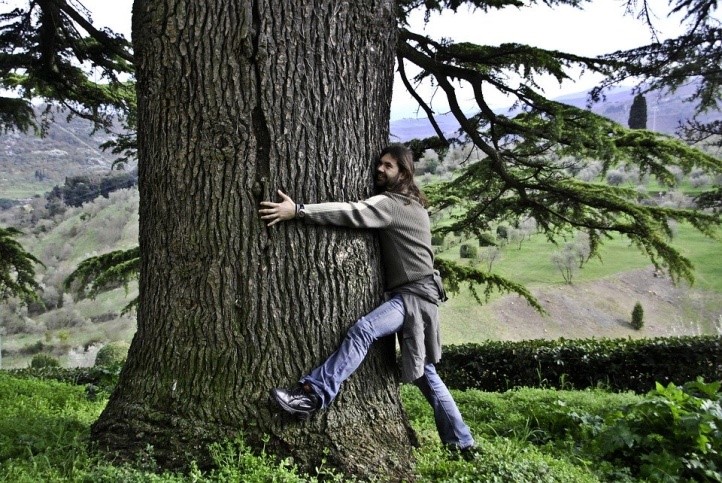 The course and flights weren’t cheap so as the 20 delegates sat around the table and discussed what they wanted from the workshop I thought I‘d made a big mistake. The language they used was alien to me and sounded more like a “bunch of tree huggers” than golf coaches. Many of them had attended multiple courses with Fred so were way ahead of me in the lingo stakes.

However, over the 3 days I began to tune into the words and understand where they were coming from. Phrases like “I want to play with more freedom” or “learn how to learn” were common.

To paraphrase, Fred was an outstanding talent as a youngster. His parents allowed him to experiment and learn through self exploration. Adults would line up to watch him strike the ball at the naval driving range in Guam. He then moved back to the States and played a lot of College golf but quickly became disillusioned with the heavily results-orientated approach. So much so that when he finished his golf scholarship, rather than turn pro, he decided to take a break and joined the Peace Corps. His posting was to central Ghana. Within a few monthly he was missing golf terribly and contacted the US Embassy asking them if they had some clubs, any clubs! The answer came back “yes” but the only golf clubs had belonged to a former lady ambassador, Shirley Temple!

So next he needed somewhere to play and contacted the only golf course just outside the capital Accra. In his letter he hyped up his position claiming he was an American Golf Professional needing somewhere to play.

Fred received an enthusiastic reply and when he arrived at the course, a large crowd had assembled on the first tee. He was announced as “The American Golf Champion” and was introduced to Kojo the Ghanaian champion dressed in a tee shirt, shorts, bare feet with a broad smile and carrying a handful of ancient golf clubs. Fred thought about his Peace Corps training and didn’t want to embarrass the guy, keep it a close game and just ease to a win.

The game was close and after 9 holes Fred was only 1 up. His mood changed from being relaxed and a good ambassador to “what if I lost” “how humiliating would that be!” Conversely Kojo’s demeanour didn’t change; he continued to make the most of what talent he had, pulled back to even after 11, went ahead at 16 and drained a 10 footer to win at the 17th.

Fred had a lot of reflecting to do. 9/10 times he should have beaten Kojo but he allowed the internal pressure (the fear of losing) and the concern about what people might think to influence his play. Kojo conversely was just playing for fun with a complete sense of freedom; he wasn’t worried about looking good but just played for the joy of the game.

So have a think about why you play golf, what motivates you and I‘ll pick up on this theme a little more in my next blog. Thanks for your time.